I enjoy documentaries, but everything I’ve seen recently has to do with nature, cuisine, travel, or musicians. Seriously – George Harrison’s Living in the Material World, Chef’s Table, Mind of a Chef, Planet Earth, Blue Planet, and so on. Where have all the author documentaries gone?

I compiled a list of five documentaries on renowned authors that are unquestionably worth viewing, but despite my efforts, I’m still hungry for more.

1. Margaret Atwood: Once in August 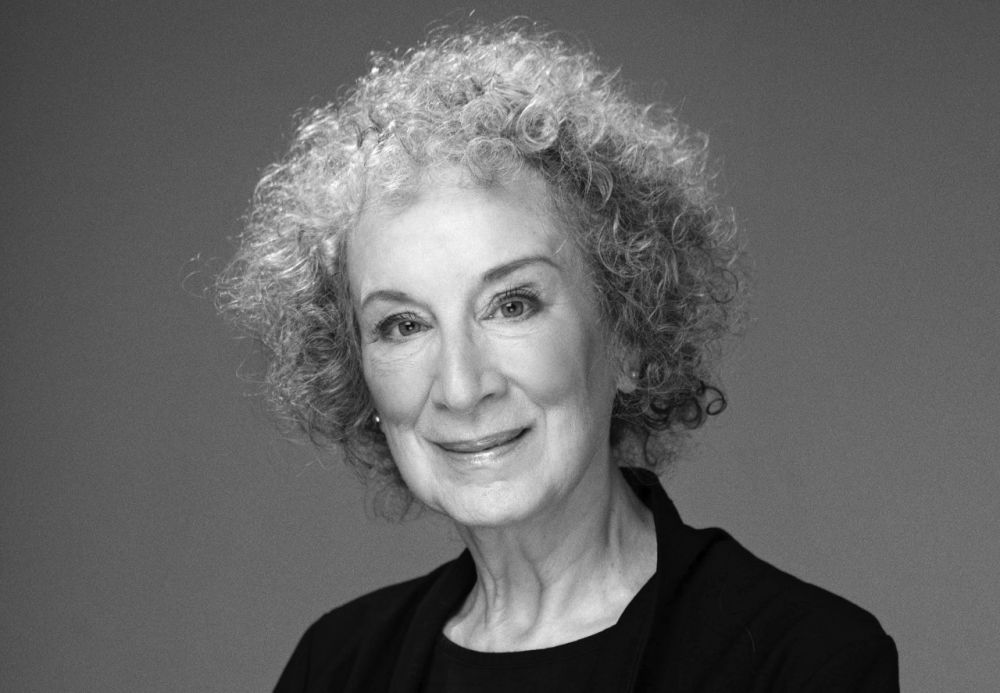 In 1984, a year before The Handmaid’s Tale was released, filmmaker Michael Rubbo transports us to Margaret Atwood’s family holiday site in the midst of the woods. Rubbo’s video frequently feels like a wildlife documentary, with lengthy narration on his subject and between-interview talks on how to best bring her out in front of the camera. Fans of The Handmaid’s Tale or The Blind Assassin should absolutely see this. It’s a terrific way to catch a peek of the author before she becomes famous.

This 1987 documentary is a collection of over fifty interviews with Bukowski that runs for four hours and is demanding but invigorating. Filmmaker Barbet Schroeder sets up a shot and lets the author talk about anything and everything, and it doesn’t take long for things to get uncomfortable, which should come as no surprise if you know anything about Charles Bukowski, especially since his column Notes of a Dirty Old Man is what brought him both fame and infamy – just ask the FBI. Schroeder doesn’t attempt to hide anything; he wants the viewer to see it for what it is.

Quintessential The 2003 documentary Hunter S. Thompson begins with the gonzo journalist driving up to the curb with a cigarette and a blow-up doll, both of which he subsequently dumps into the street. This isn’t the film for you if you want to know about the author’s childhood or personal life. Instead, he talks on Nixon, cinematic adaptations of his work, and DUI laws, all while giving you a glimpse into his weird daily life, which includes ambushing Rolling Stone co-founder and publisher Jann Wenner with a stolen fire extinguisher. It’s a journey, much like Hunter S. Thompson’s, and one you’ll want to take.

Fortunately, this isn’t just another documentary on the Beatnik movement, as it could easily have been. Instead, it seeks to comprehend the furious man behind Naked Lunch, including the drugs and weapons, while it’s most interested in examining Burroughs’ capacity to love, and at the end, it receives an answer. 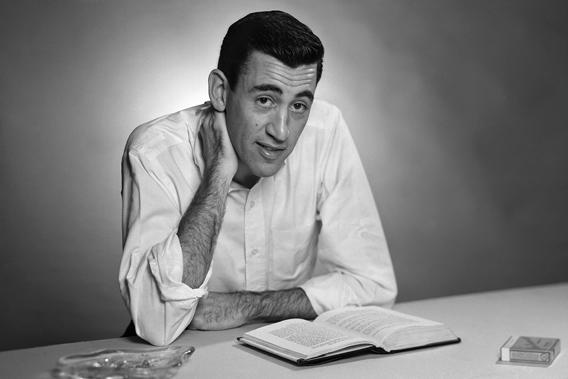 Salinger was apparently enormous when it was initially published in 2013, but I’d never heard of it, most likely because it didn’t live up to the pre-release hype. It was expected to unveil shocking new details about the reclusive author’s life, as well as a few unpublished works, but four years later, there were a few leaks but no true new publications. But, hey, if you’ve ever wondered what Danny DeVito thinks of the author, this documentary is for you. I enjoy documentaries, but everything I’ve seen recently has to do with nature, cuisine, travel, or musicians. Seriously – George Harrison’s Living in the Material World, Chef’s Table, Mind of a Chef, Planet Earth, Blue Planet, and so on. Where have all the author documentaries gone?

In Live Your Life Now, author George T. Smiling not only discusses why you were created but he…
byDylan Coyle
No comments

Movies have always been an excellent tool for narrative and knowledge transfer. The documentary genre is primarily concerned…
byDylan Coyle
No comments

How To Promote Yourself As An Author

If you want to be a successful author, you will almost certainly need to promote yourself. This can…
byDylan Coyle
No comments

Top 10 Famous Filmmakers of All Time

The Lumière brothers had their first screening in 1895, and ever since that, cinema has been an integral…
byDylan Coyle
No comments